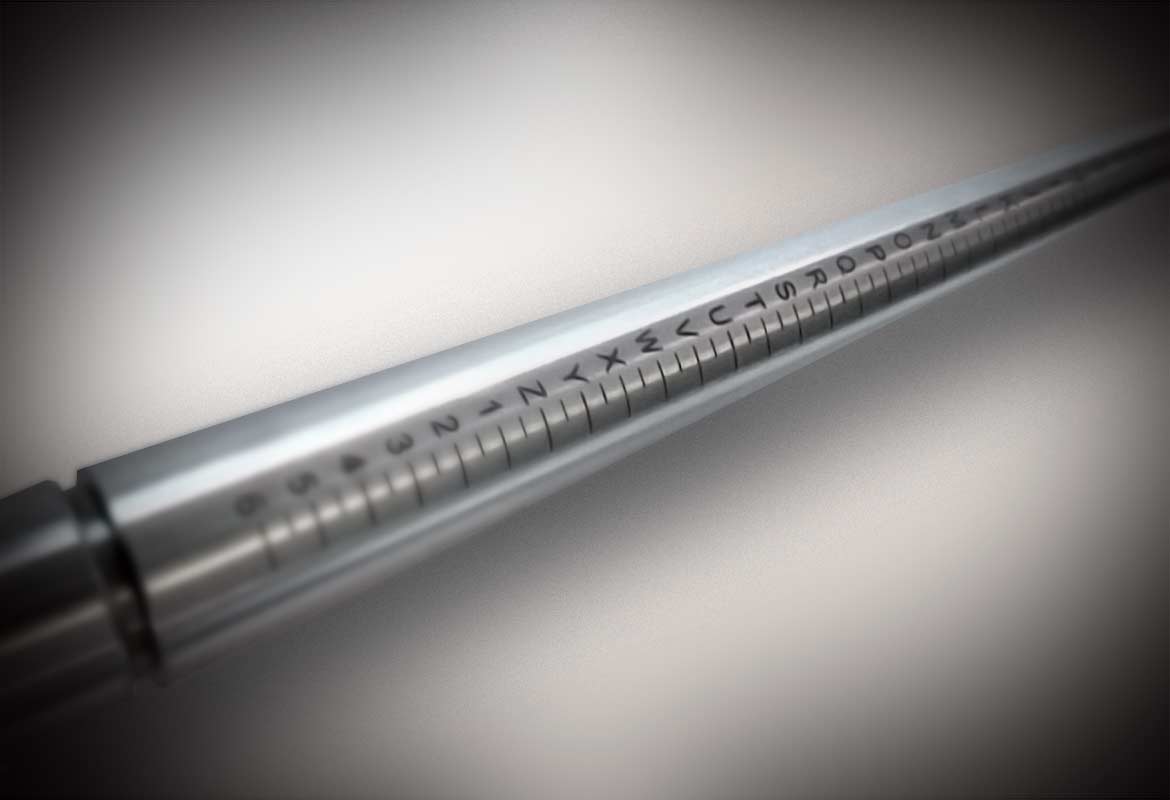 What countries use the Wheatsheaf standard?

The letter system is used in many British Commonwealth countries. One exception is Canada that typically uses the US sizing system.