Tinkerer at Home and at Work

As demonstrated years before with his interest in working with watches at the table of a neighborhood watch repairman, Helmuth was by very nature a tinkerer.  One of his favorite hobbies was wood work, and as most tinkerer's can attest, he would rather make or do something before passing off a project to anyone else. Helmuth made many of the store fixtures for his stores, and one showcase in particular was marveled at by the passerbys at HarMar. Helmuth conceived of a showcase with no back, but a servies of wedge drawers that opened from the front. It formed the shape of an Octagon and it's uniqueness was a feature that would make it's way into the store marketing. 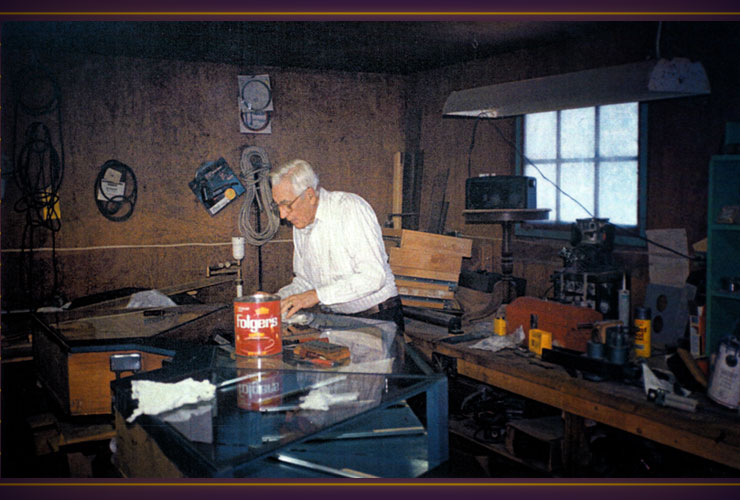 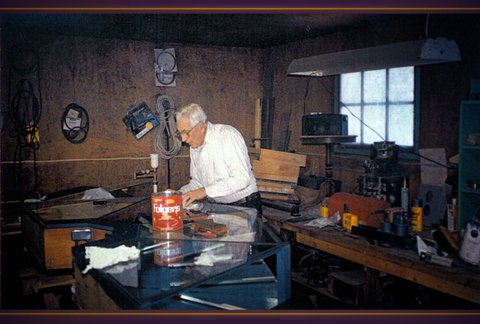 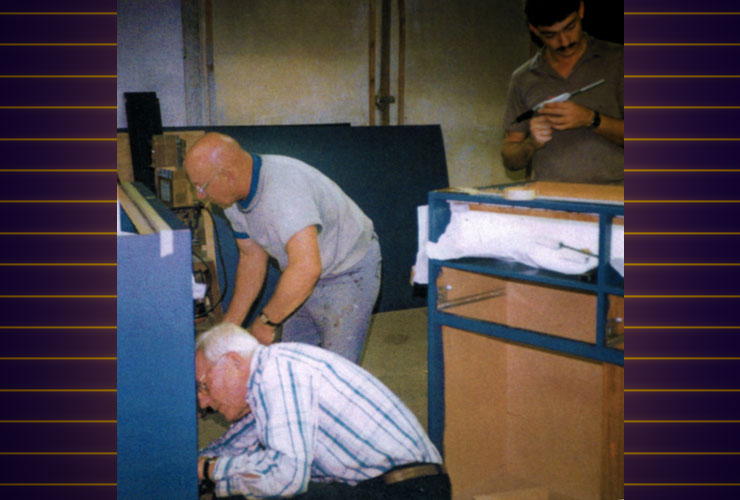 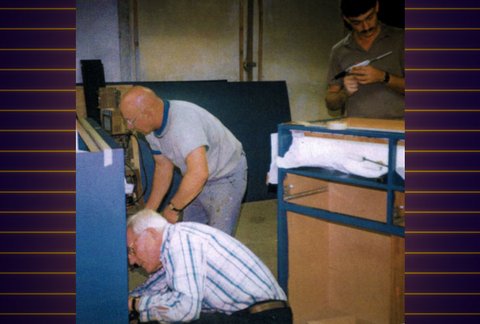 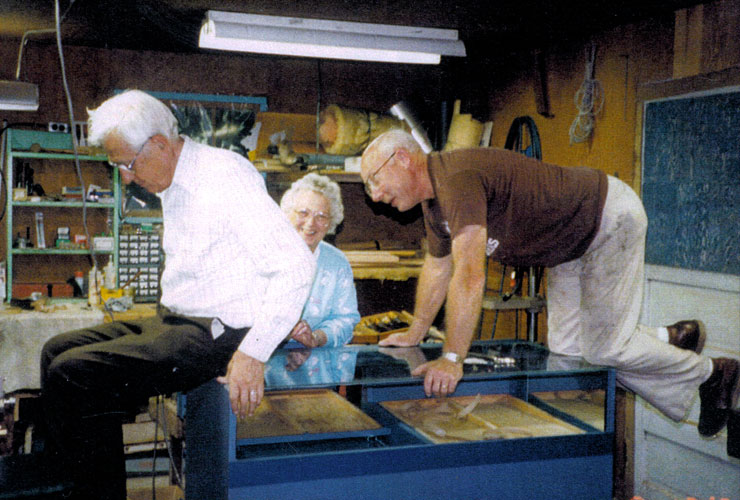 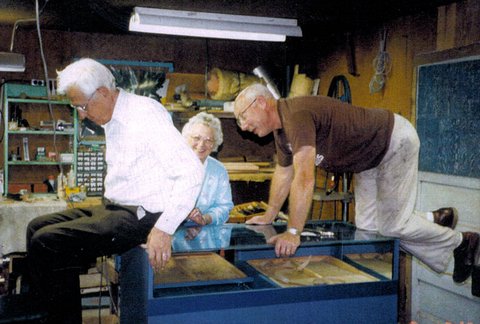