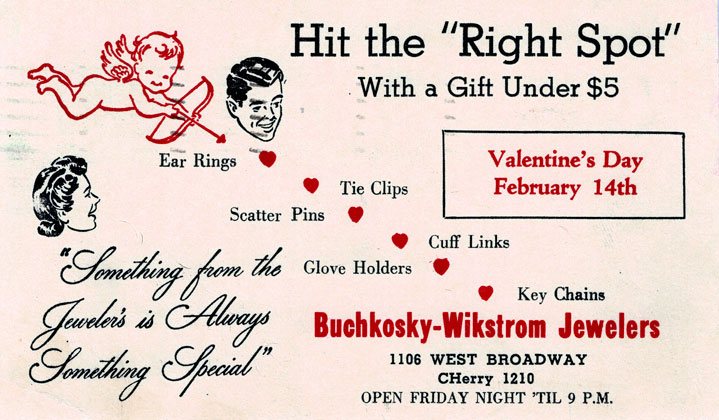 While working at General Mills, Helmuth met Carl Wikstrom another jeweler with whom he decided to enter a partnership. Together they opened a new location at 1106 West Broadway. The new store opened as Buchkosky Wikstrom Jewelers on December 1, 1945. Helmuth reminisced many years later that they ran a promotion where every lady who came by the store that day would receive a rose. On opening day it was rain and sleet making the streets slick like a skating rink. In spite of the nasty weather, they gave away each and every rose of the 500 with which they started the day.

It was a family business with both spouses working alongside them at the store.

In 1949 a second location near Strandquist, MN the hometown of Carl Wikstrom, was opened. The intentions were to continue to operate in partnership, but the it quickly changed when they realized that operating separately was a better business model for them both. The partners agreed to dissolve the partnership, leaving the West Broadway store in the hands of Helmuth. 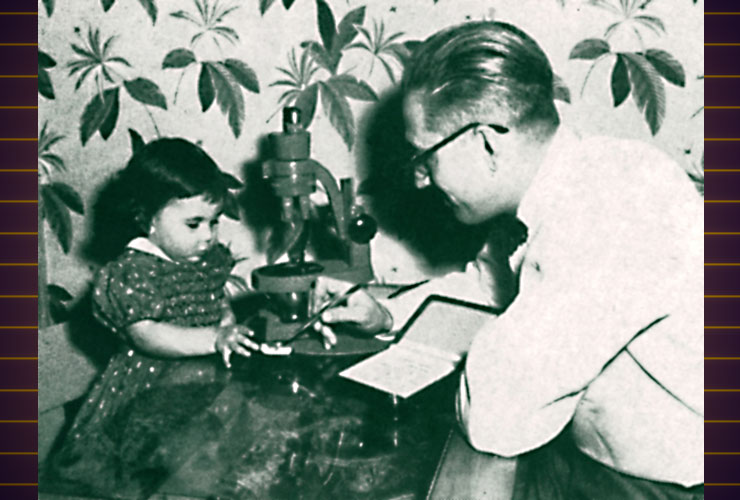 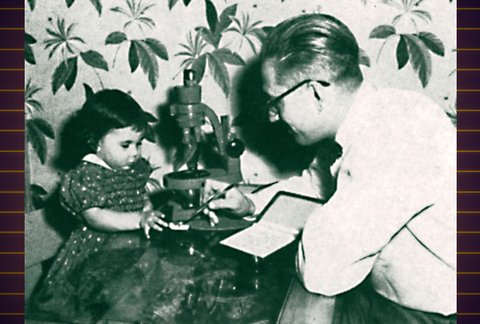 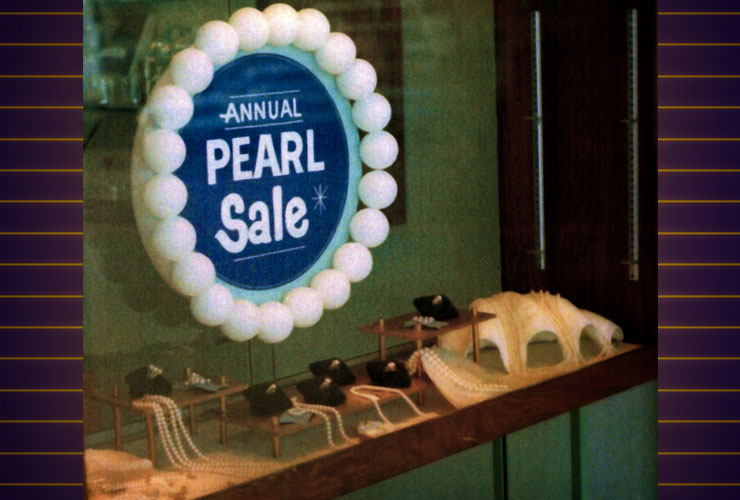 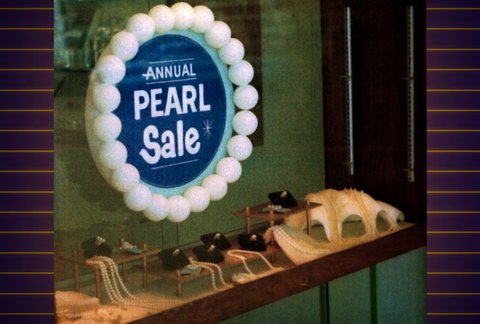 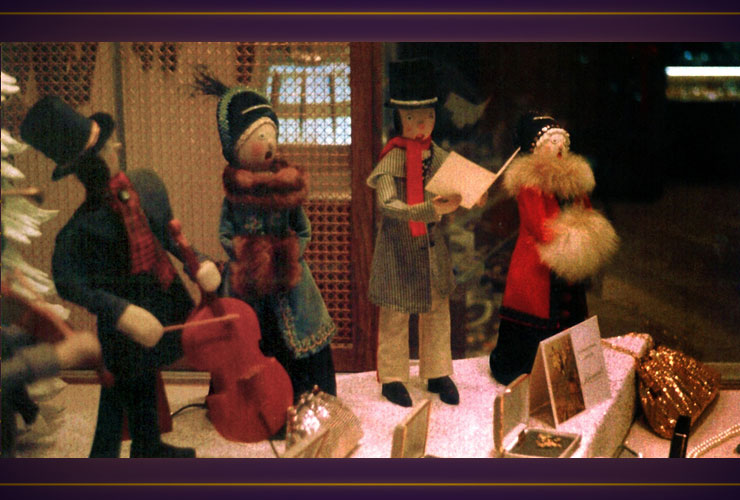 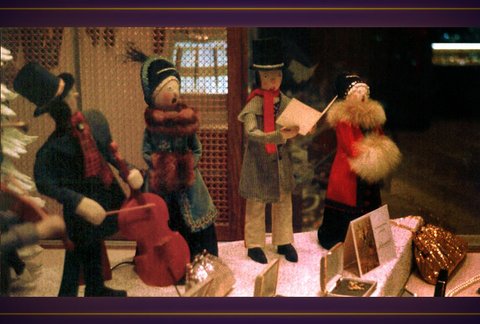 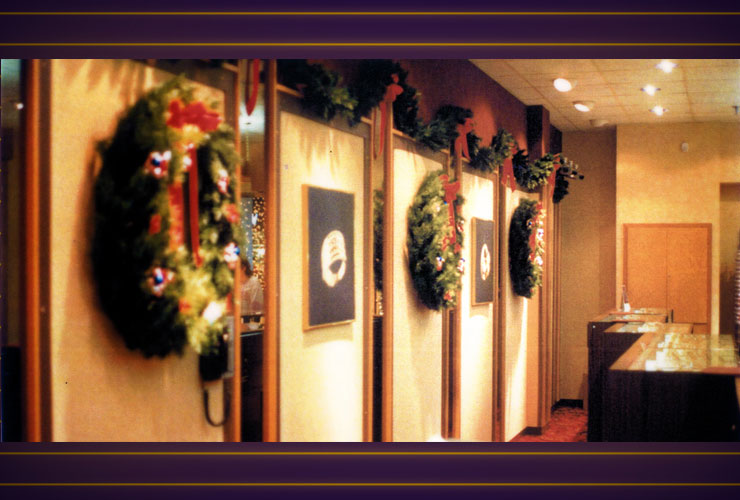 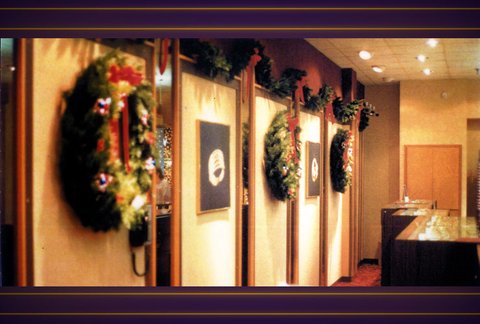 Helmuth was a family man, who saw the business as an opportunity for his growing children to be active in the life of business. The oldest son David Buchkosky (who went on to work independently as an independent appraiser for dozens of jewelry stores around the Twin Cities) worked part-time at the store, followed by Helmuth's second son James. Paul, the third son was involved in the business also, eventually becoming the successor to Helmuth many years later. Helmuth and Louise only daughter Mary remembers how she was only four when was at the store handing out "Tidbit Sets" to customer's who came in.

The West Broadway store was the first of many locations in the years ahead. It was a time of retail expansion, with retail stores consolidating into malls of every type and configuration. Buchkosky Jewelers expanded along with the new mall trend and opened new locations in strategic retail markets. 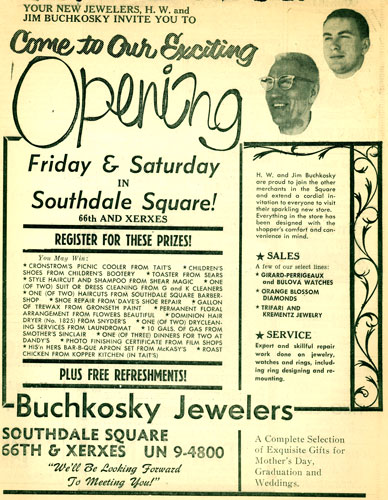 A period of growth and expansion began for Buchkosky Jewelers starting in 1961 when a second location was opened at Southdale Square.

A third location was opened at Golden Valley Shopping Center in 1965. This location was placed under the management of Jim Buchkosky. The West Broadway store was closed the following year in 1966.

Having gone back to a two store business, a third location was opened in 1971 in Village North a strip center on Brooklyn Blvd in Brooklyn Park.

Two years after the opening of the Village North location, a fourth store was opened in the Yorktown Fashion Mall in Edina.